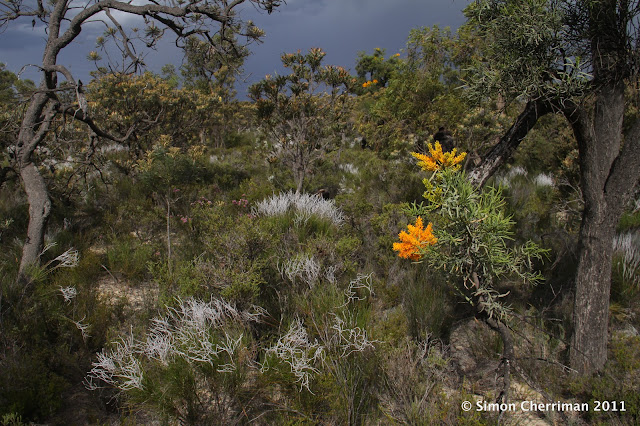 Nature always finds a way to colonise even those areas which, from a first glance, seem devoid of creatures! The Banksia heathlands about 200 km north of Perth are one such place. While heading through Muchea, Regans Ford, Cataby or Eneabba, you may have looked out the window of your car to see endless low shrubbery extending to the horizon, mostly barren at this time of year. But did you know that there can be more plant species in one hundred square metres of this habitat than in the whole of Europe? And to follow the flora’s rich diversity, the animals here, too, are varied and vibrant.

I’ve just returned from a fauna survey in this region where we were trapping reptiles and small mammals to monitor numbers of different species as part of a long-term study. Even this late in the season, when many creatures are winding down their activities as the heat of Birak (early summer) approaches, there was still much to see. Here are some pictures of some of the more unusual creatures which you may not expect to live in this environment:

These snakes are NOT POISONOUS! They are totally harmless, having a sharp snout perfectly suited to their life of burrowing through the sand feeding on termites and other invertebrates. We caught 2 in a pitfall trap.

This may look like a snake but it’s NOT! It is in fact a legless lizard (you can tell because unlike snakes it has an ear opening and it’s tongue is not forked). They can often be seen coiled on top of a bush basking in the sun.

UGLY!, you’re probably thinking. Well, I kind of agree, but I am of the mindset that everything has its place. This amazing looking animal lives deep in the sand and comes out to move around after rainfall. If you’re lucky enough to see one you might notice they prefer walking to hopping, which seems funny for a frog.

I think he looks like he has a big grin on his face - do you agree!? This amazing gecko can be found foraging of the mindset that everything has its place. This amazing looking animal lives deep in the sand and comes out to move around after rainfall. If you’re lucky enough to see one you might notice they prefer walking to hopping, which seems funny for a frog.

This GORGEOUS chick was still blind and naked when I found him and his sibling in the tiny nest above, dangling about 1m above the ground in a Beaufortia shrub. Just four days later he was almost fully feathered and sat on the edge of the nest begging for food! His sibling (out of view behind) was taking up all the room in the nest and looking just as developed. The total nestling period is about ten days.

Clinging to my finger with all his might, this Noolbenger (or Honeypossum in English) was half asleep when I lifted him from the pitfall trap. This truly adorable, delicate mammal can be found anywhere in the south-west where their is an abundance of nectar-producing flowers. The Noolbenger is nocturnal and arboreal, climbing around the shrubs and trees with ease as it drinks nectar with its very long tongue. 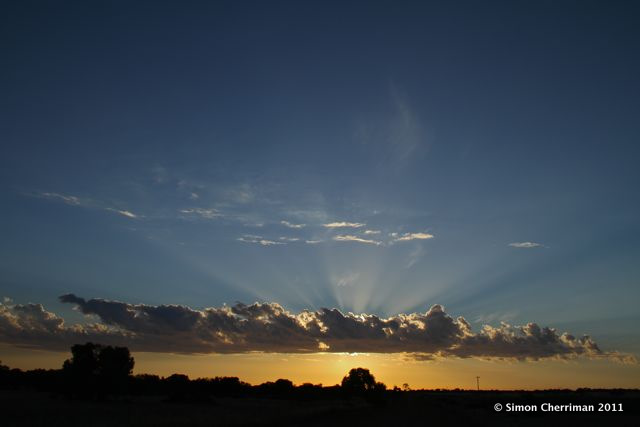